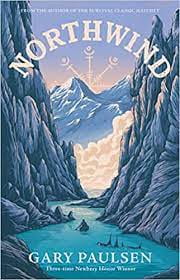 Leif, orphaned at birth, raised as a wharf rat, next as a ship rat, was sent with four of the oldest, crippled crew members and the only other young boy on the ship (bought for a bolt of sail cloth) to set up a fish camp.  The rest of the crew sailed north on a seal hunt.  Those in the fish camp set about catching and smoking salmon. 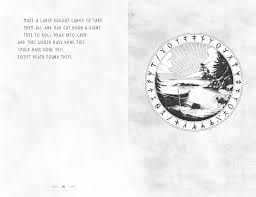 After they had smoked enough fish the last the entire crew six months, they realized that the main ship was not going to come back for them.  It had been gone too long and so the six,  5-year old Little Carl, 12-year old Leif, and four seasoned seamen, including wise and caring Big Carl, created a cedar dugout large enough for all of them to return to a port to find another ship.  Before they were able to leave the fish camp, a ghost ship drifted into and out of  their bay, silently leaving a deadly sickness. 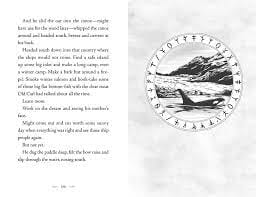 The older seamen succumbed first.  But before Big Carl became too ill, he gathered a bundle of supplies and pushed Leif and Little Carl out to sea in the canoe, advising them to head North to stay away from the sickness.  While at sea, the boys became ill too.  Leif recovers. Little Carl does not.  After burying Little Carl, Leif follows the old seaman’s advice and paddles North.  Day after day after day after week Leif paddles.  This Long Paddle is full of danger, challenge, constant change and wonder.  Leif observes carefully –  looks for new ways to understand and know – always questions and always learns.  What a journey!  You won’t regret a moment of your time with Leif.  Maybe you’ll be inspired to find a quest of your own. 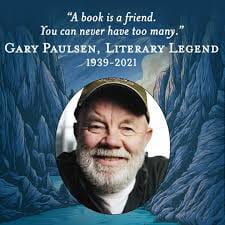 Sorry I was away for so long ~ I had computer issues.  They’re fixed for now.  Phew!📖